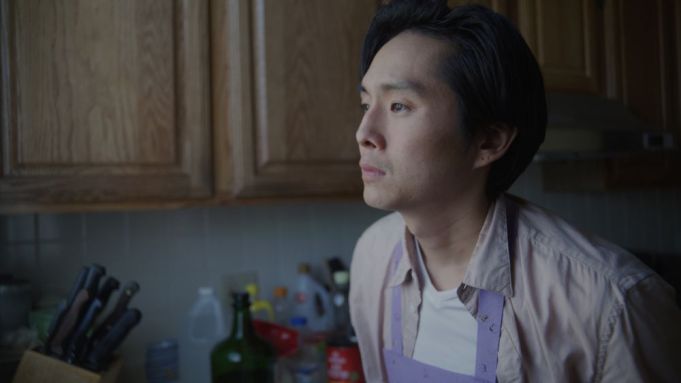 Asian Shadows has been working in the Cannes market in person and online, and is screening the documentary “All About My Sisters” (last month’s world premiere at IFFR Bright Future) in the online marketplace.

Considering family, origins, and food themes, “Coming Home Again” was sold to Zeta Films for Brazil and Day Sung Films for release in South Korea. Dae Sung says he plans a theatrical release by the end of 2021.

It represents a post-pandemic resurgence. The film premiered at the Toronto Festival in September 2019 and later starred in Tallinn. The commercial closure of the film worldwide due to the coronavirus halted its commercial career.

The film stars Justin Chon (“Twilight” series, “Gook”), whose “Blue Bay” appears this week on Uncertain Regard, and Jackie Chung (“Station 19,” “Someone”).

Korea-US The film is produced by the Center for Asian American Media in collaboration with the National Endowment for the Arts. Donald Young and Naza Farm are lockwood producers.
France’s Art House Films acquires “Zero” rights. The film continues Soda’s already established “observational” filmmaking style, but he was the first person to enjoy a commercial theatrical release in France. Art House plans an outing in early 2022.

“Zero” premiered at Moma Dock Fortnite in 2020 and played in the Ecumenical Prize-winning Berlinale Forum section, following the 2015 title “Observational Film # 2, Mental”. When the first observation of the complications of the Atit Patient Mental Health Clinic run by Dr. Yamamoto was made, “Zero” documented Yamamoto’s preparations for retirement.

Like all of his previous observational films, Soda applied a set of self-imposed restrictions called the Ten Commandments. These include: financial assistance for his own film productions; Do not use any meeting with any research or topics; No scripts, narration or music; And also avoid giving the product a theme or goal.

The film is set in Japan – US. Production, produced by Laboratory X, Inc., Soda and Kashiwagi Kyoko Producers.