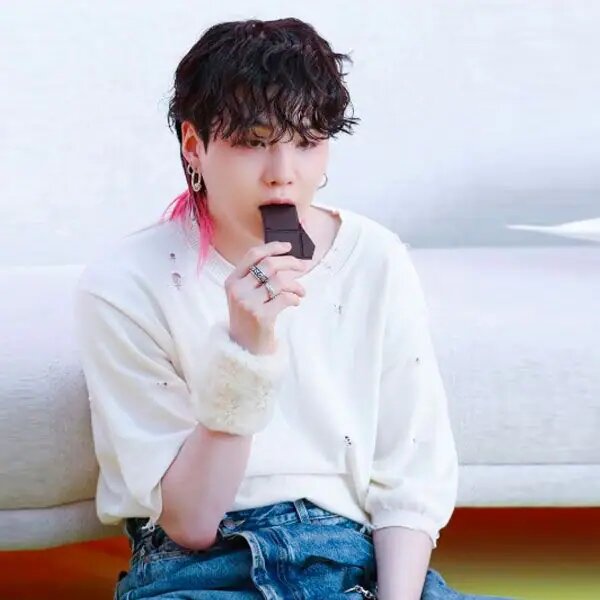 In addition to their groovy songs, BTS members also melted the hearts of ARMY with their concept photoshoots. In a recent video of the Bangton Bomb, the popular K-pop band unbokled concept photos from their Butterfly Concept album. While looking at the album, Suga saw Jagan, where he was eating chocolate and said that he ate a lot of chocolates because of these photos. Interestingly, Suga did not like chocolates but he had to eat them because of this photoshoot. “I’m still eating sweets,” Jimin said, “you’re so in the mood to eat chocolate.”

In a recent interview with Amazon Music, BTS members were asked the last few times they asked and Suga left us with his answer, “I cried when I cried two hours ago.” He does not cry for serious reasons. “Is crying a big deal? Tears also come out. During the session, Suga predicted that the band’s latest track permission, Dance, would top their previous release, Butterfly, on the Billboard Hot 100.

The band will appear on Jimmy Fallon’s Tonight Show on July 13 and 14 for two consecutive nights. According to Variety, they will be launching American TV with their new track, Permission to Dance. They last appeared on the show in September 2020, where the band performed their famous songs including Dynamite, Black Swan, Idol and others.

How CA Aditya Jain became one of the leading faculty for CA, CS, CMA,...